Barcelona-headquartered LCC Volotea, announced its new flight route, from Venice (Italy) to Kefalonia (Greece). By expanding its charter flight offering with one more Greek destination, the airline will be arriving in Kefalonia Airport from 27 June 2017 once per week. From 27 July, Volotea will be doubling its flights for this route to bi-weekly.

Travelers are now able to make a reservation for their flight from Venice to Kefalonia from Volotea’s official website. Reservations are currently available until first week of September.

Livathos: The region where Kefalonia Airport is located 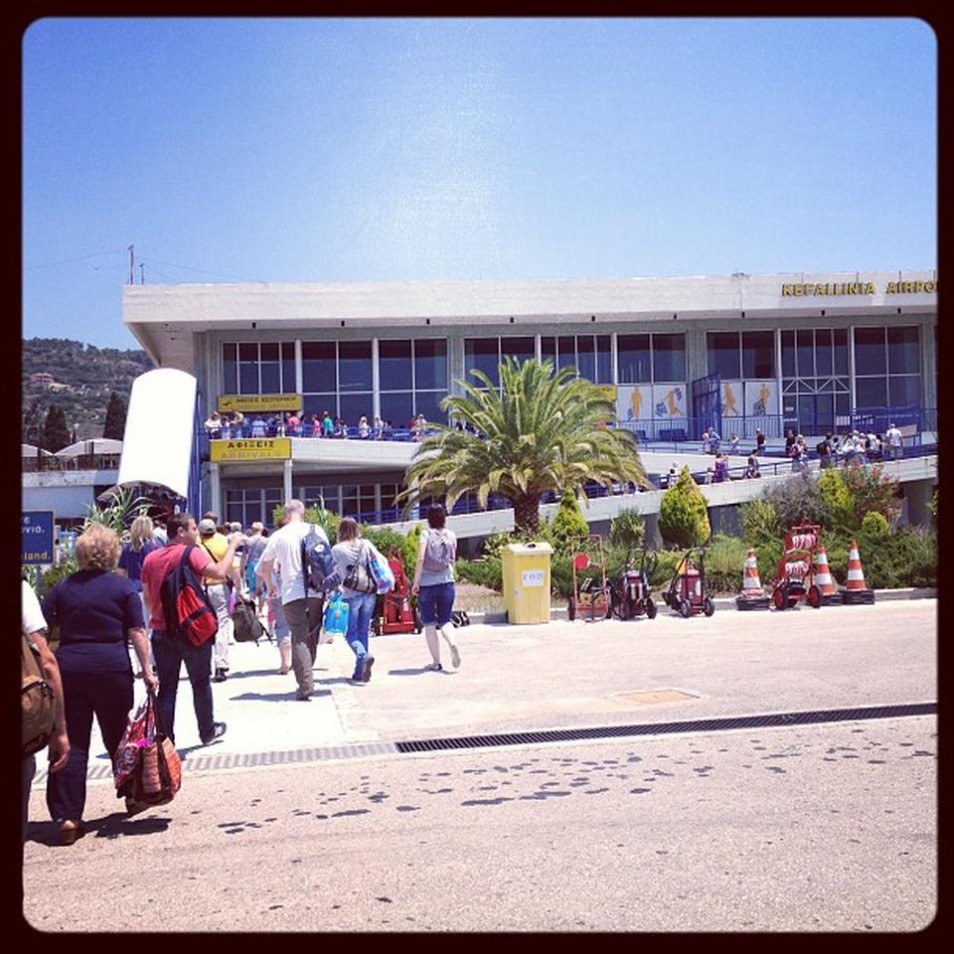